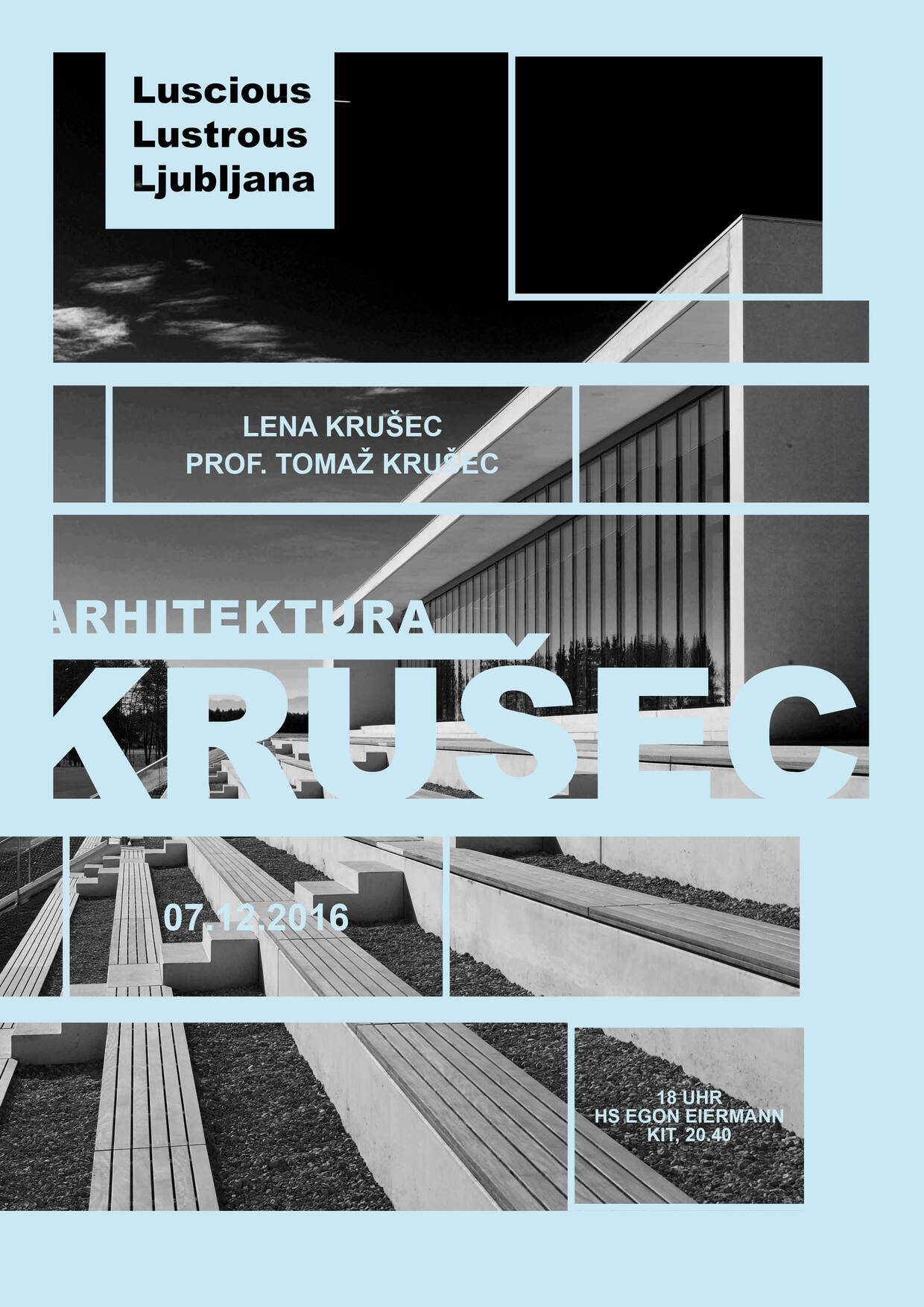 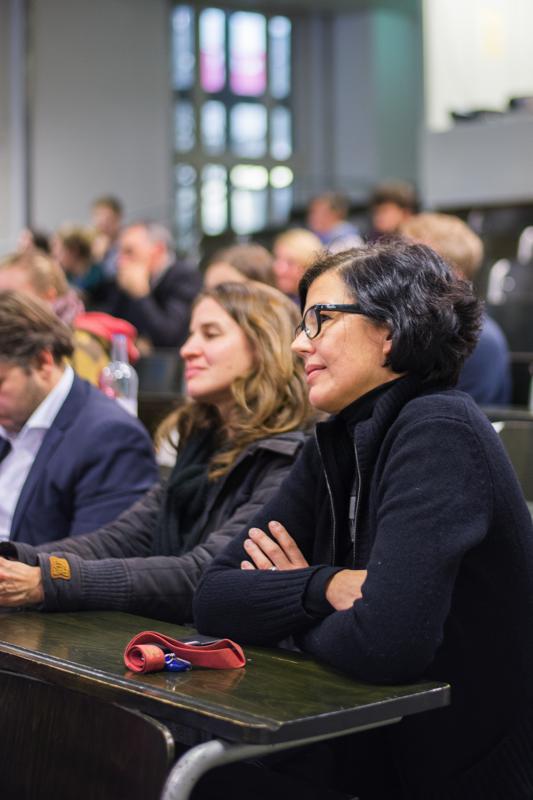 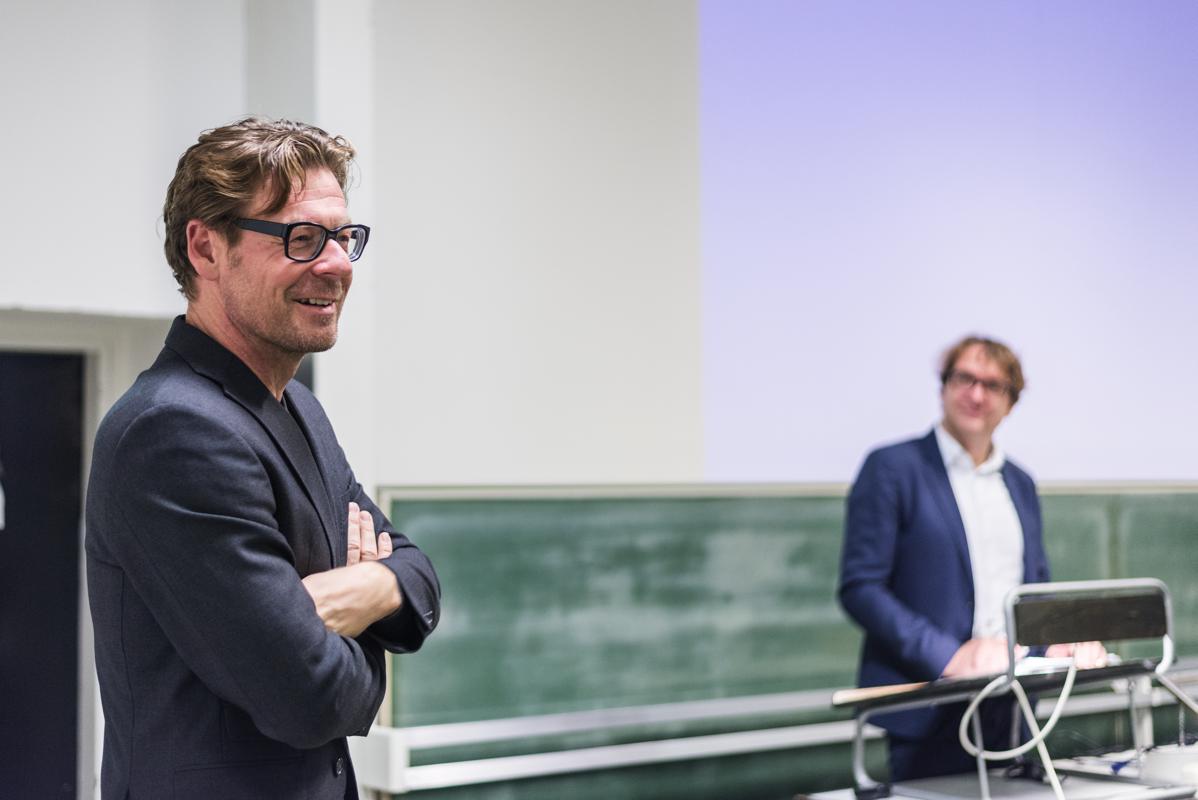 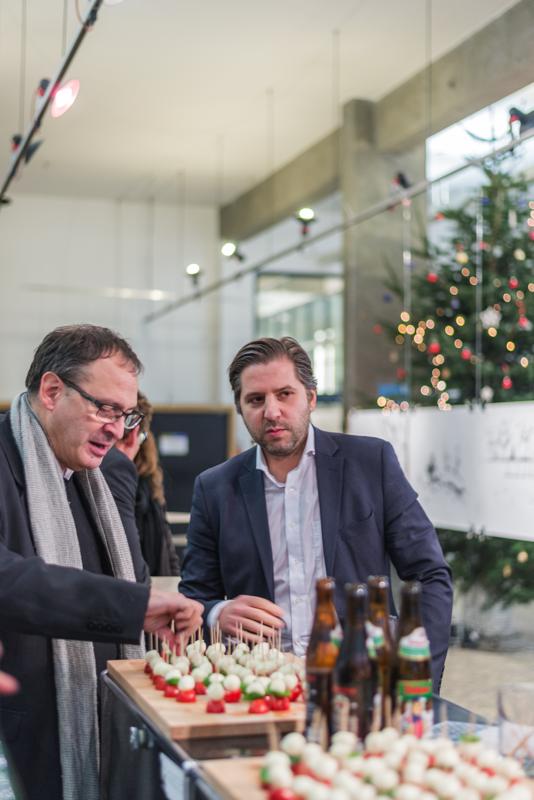 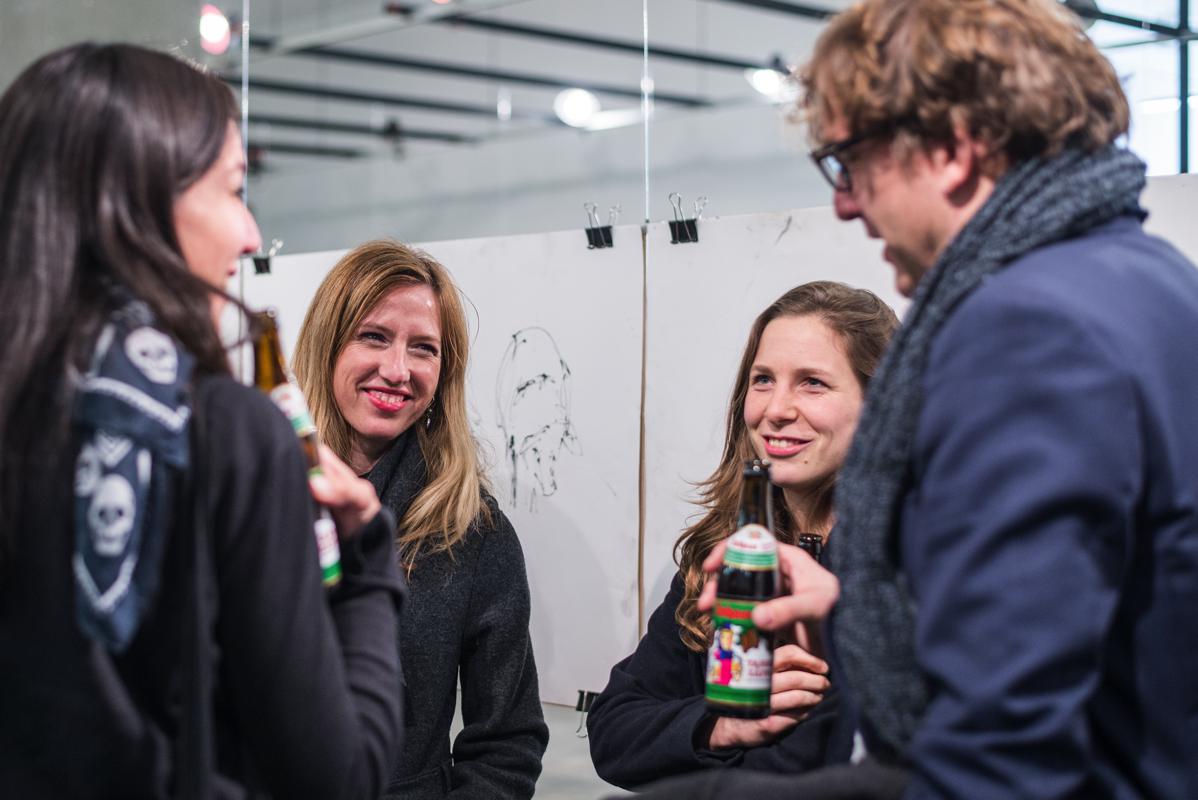 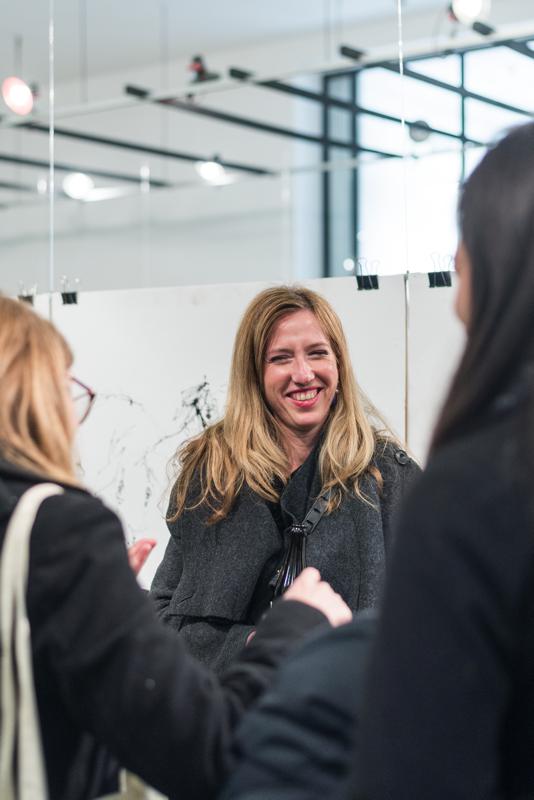 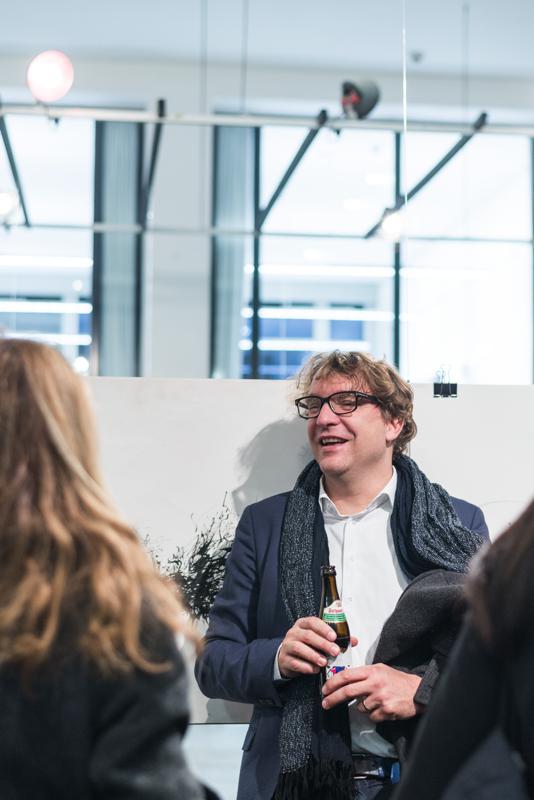 Arhitektura Krušec was founded by Tomaž and Lena Krušec in Ljubljana in 2002. Later, Vid Curincic joined the team as a third partner. The office has won several competitions in Slovenia and other central European countries, among them Croatia, Slovakia and the Czech Republic. The built portfolio covers a wide spectrum of tasks, from interior architecture and furniture design to multi-storey housing, office and research buildings, or a VIP Lounge for the National Football Centre. The work of Arhitektura Krušec is characterised by a search for structural clarity and simplicity in the choice of materials. In recent years, the responsibility of architecture in terms of relating to the site and the surrounding landscape has become a recurrent theme for the office.

Prof. Tomaž Krušec was born in 1972. He studied architecture at the University of Ljubljana and at the Academy in Mendrisio under Peter Zumthor. He worked as an assistant professor at the faculty of architecture in Ljubljana from 1999 until 2009 and since 2010 as a full professor. In 2002 he founded Arhitektura Krušec together with his wife Lena.

Lena Krušec was born in Celje/Slovenia in 1976. She got her degree in architecture from the University of Ljubljana in 2001 and directly afterwards started working in Arhitektura Krusec together with Tomaž Krušec.