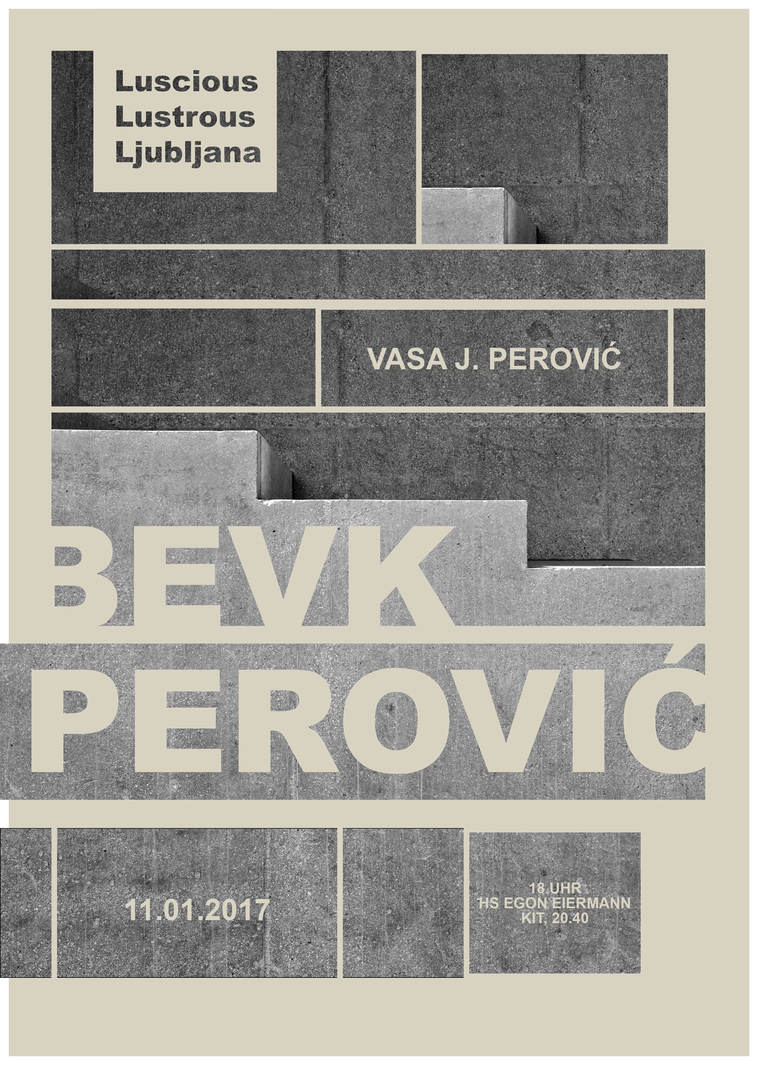 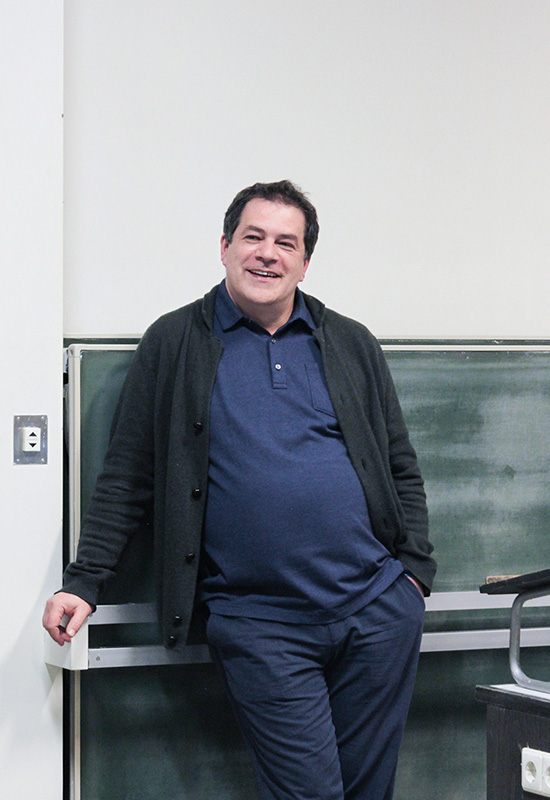 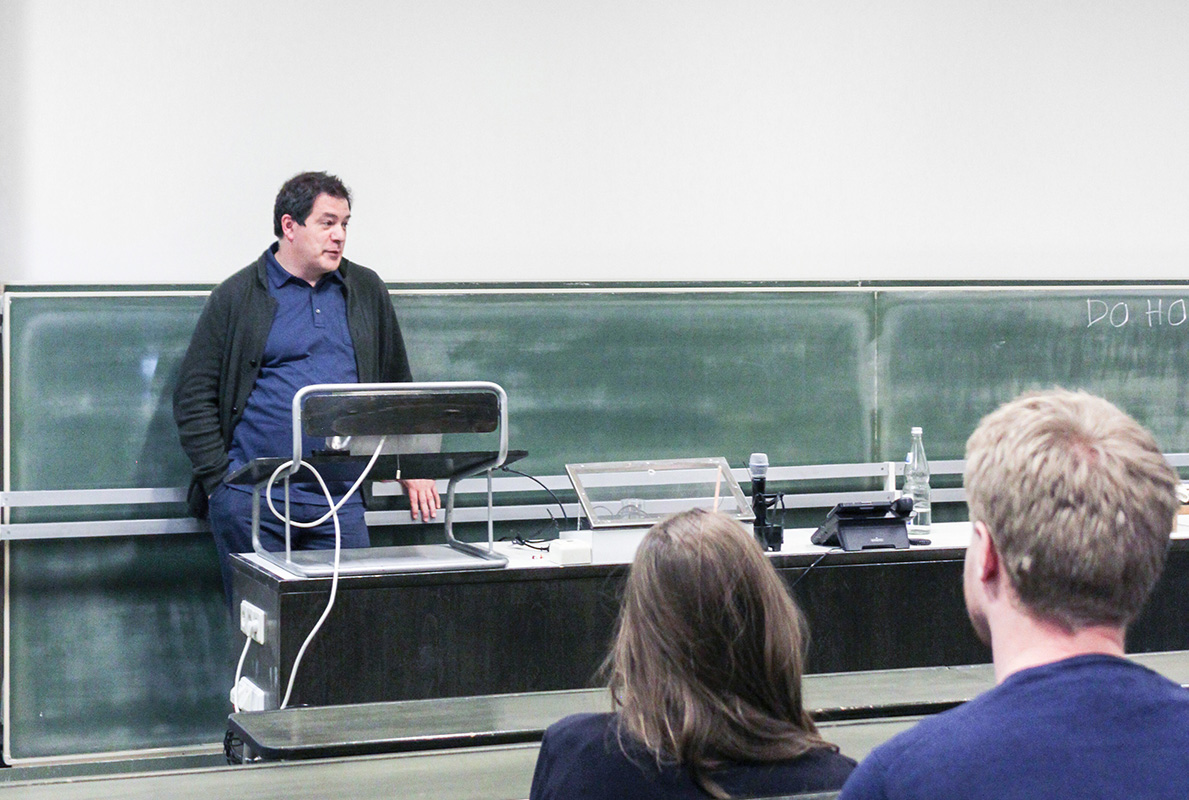 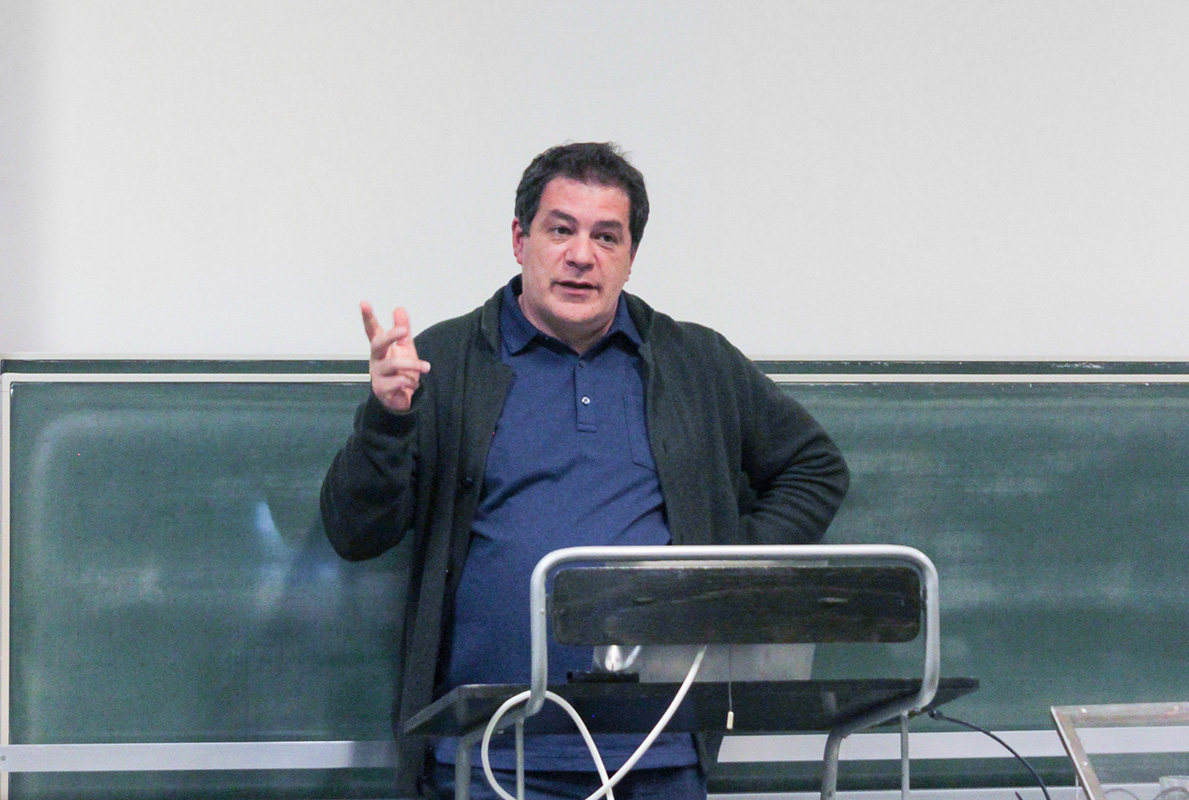 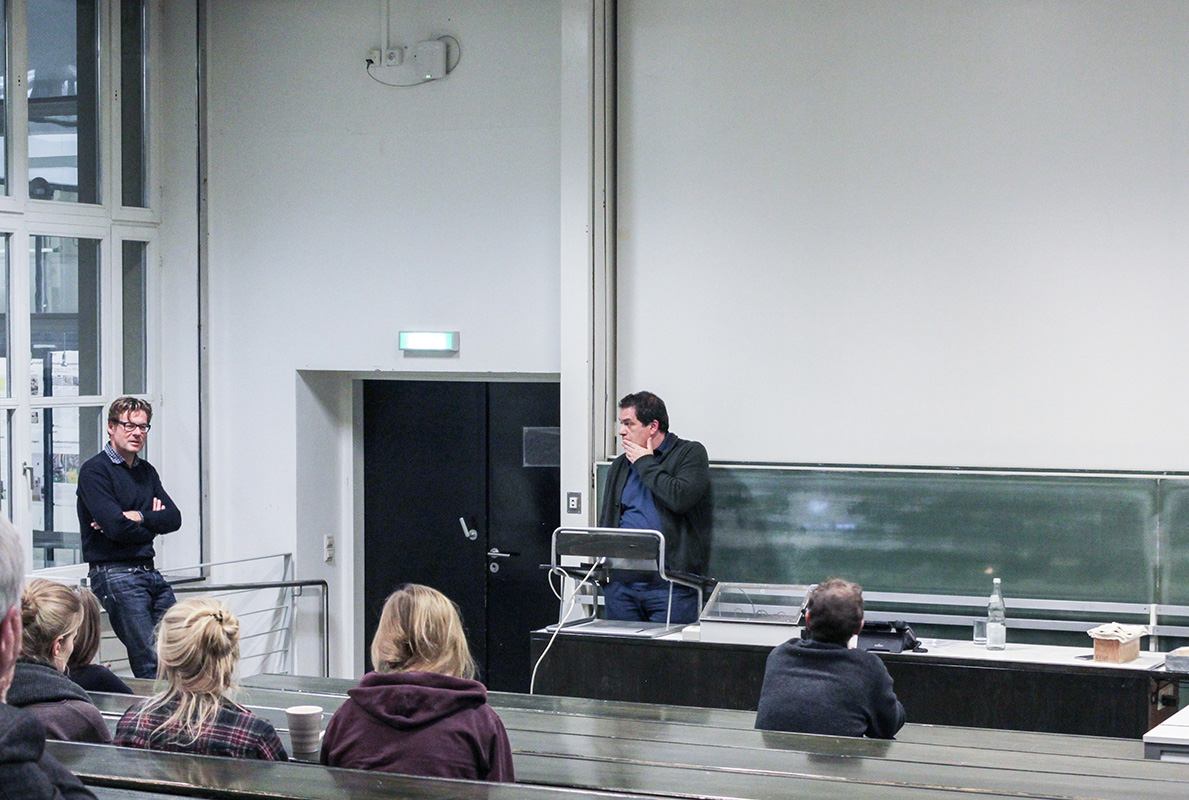 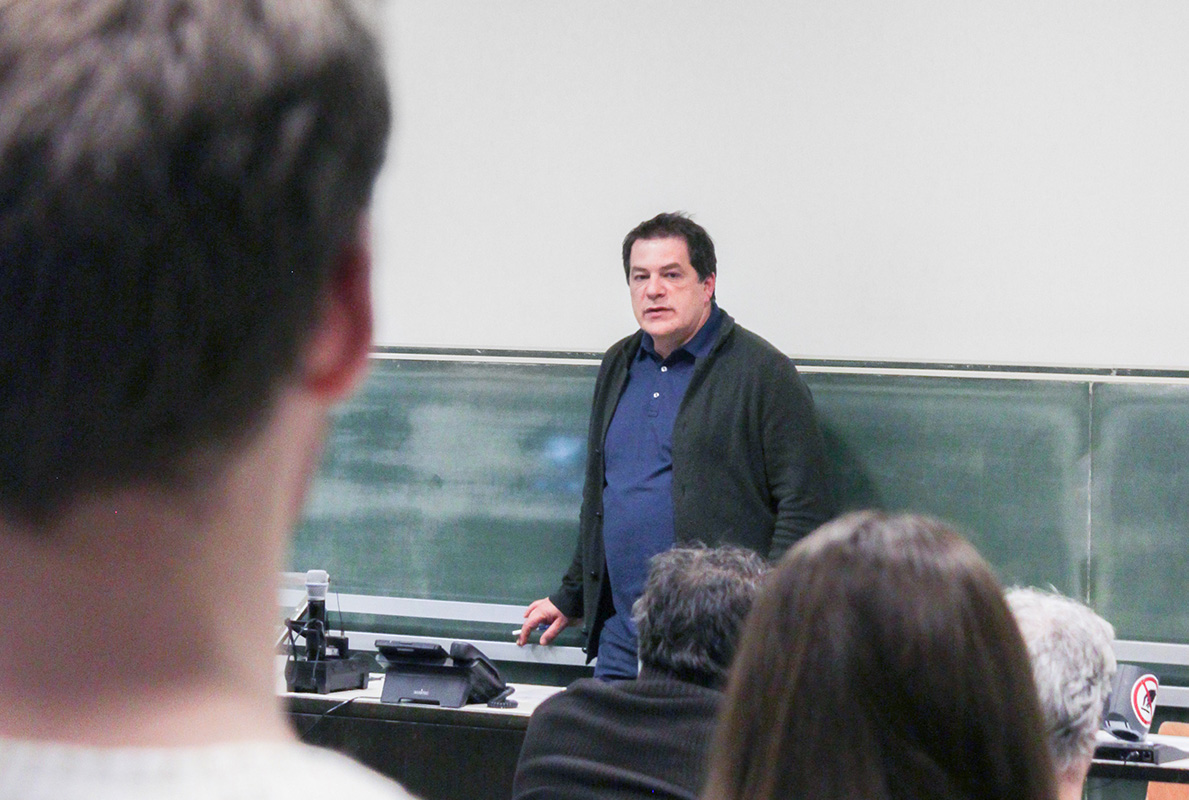 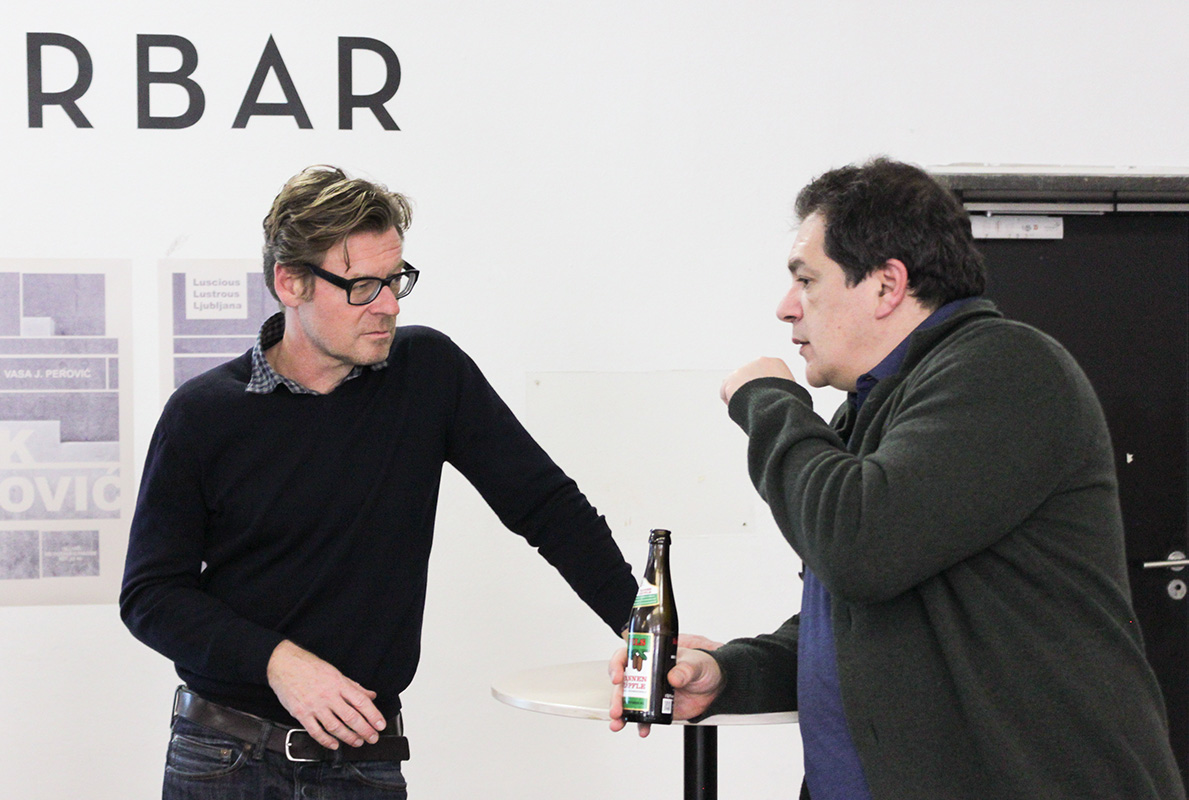 bevk perović arhitekti was founded in Ljubljana in 1997 by Matija Bevk and Vasa J. Perović. The office has won several competitions in and outside of Slovenia. Their built work was nominated for and awarded diverse prizes, among them the Plecnik and Preseren Prize, the Red Dot Award and the Mies van der Rohe Prize.

While Matija Bevk was born in Ljubljana in 1972 and got his diploma from Ljubljana School of Architecture in 1999, Vasa J. Perović was born in Belgrade/Yugoslavia in 1965, studied at Belgrade University and, after he got his diploma in 1992, went on to study at the Berlage Institute in Amsterdam.

The office has realized a wide portfolio of projects in Slovenia and abroad, among them all forms of housing, schools, university buildings, and a congress centre. In recent years, bevk perović have increased the intensity of their international activity, with projects and competition entries in Austria, Belgium, Germany and Albania, among others.

bevk perović take great care in developing typologies further. Each project is an experiment, and the richness of formal variation as well as of material diversity in their work is stunning.

We recommend this older, but very interesting interview with bevk perović.