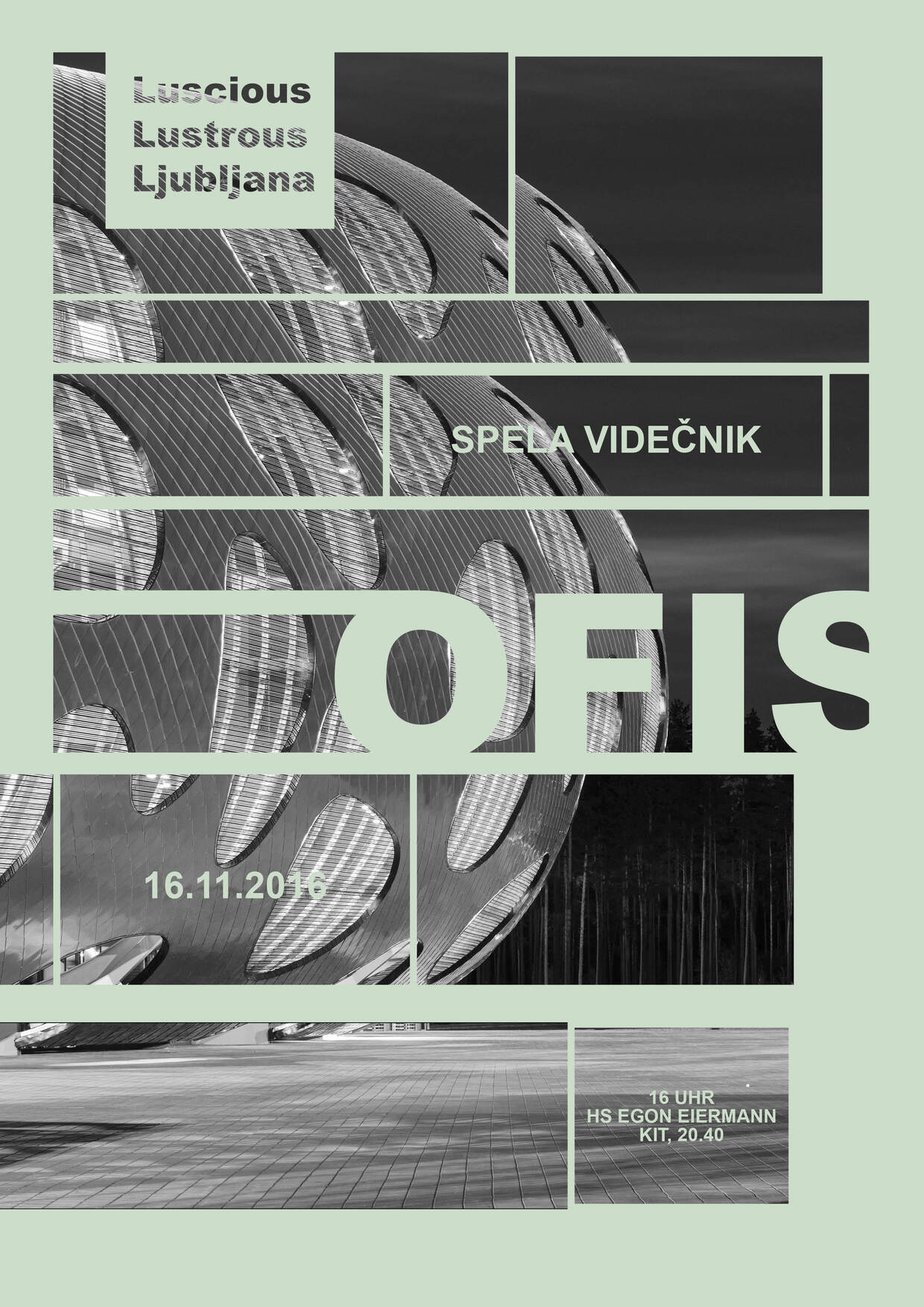 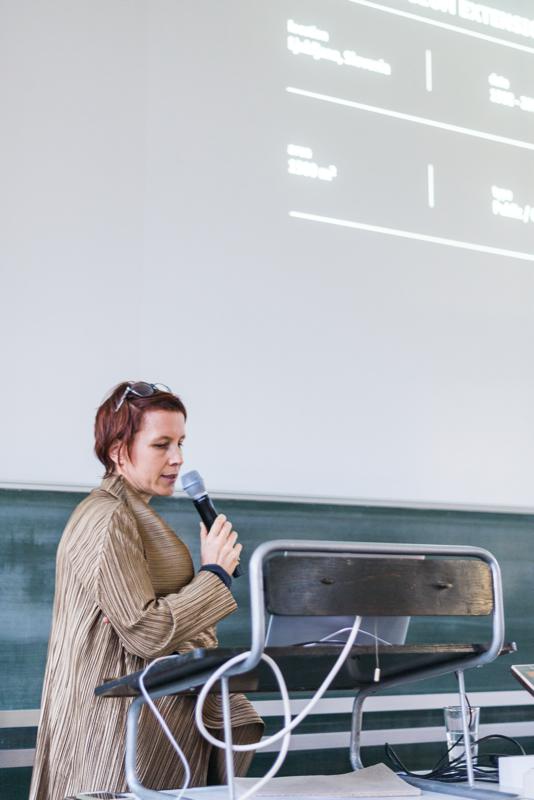 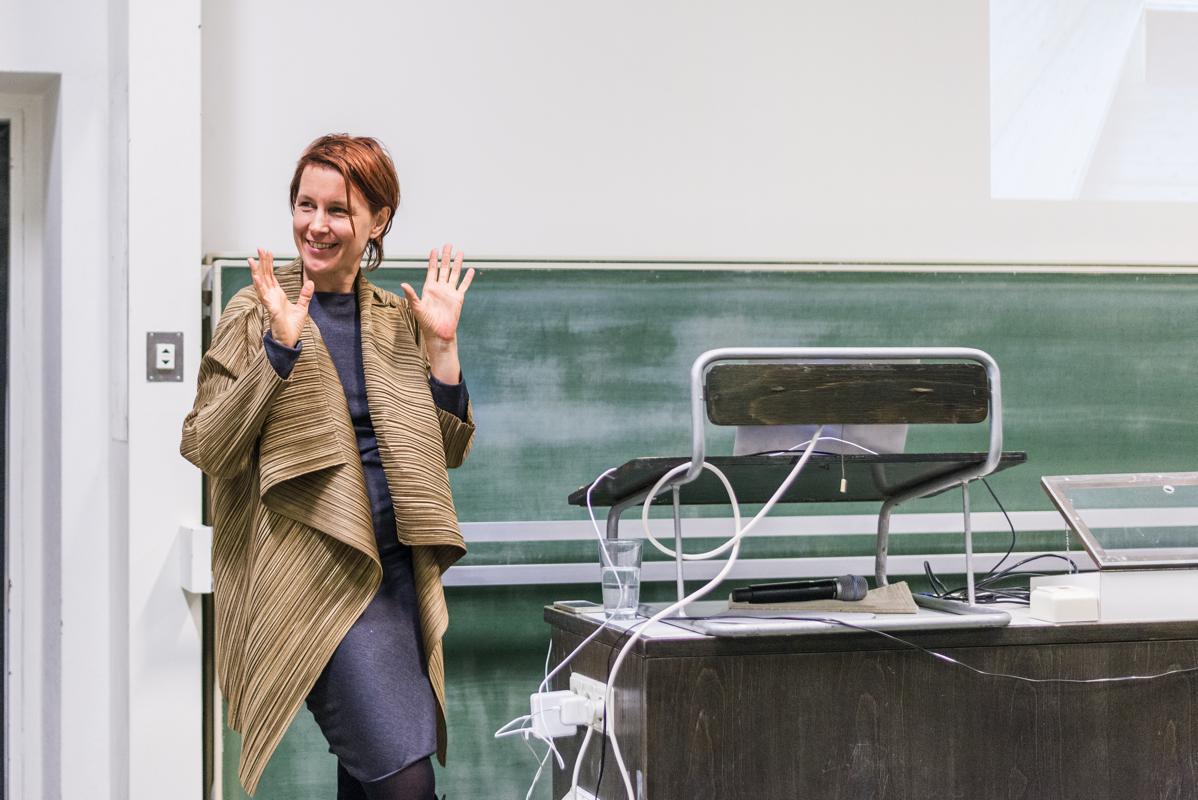 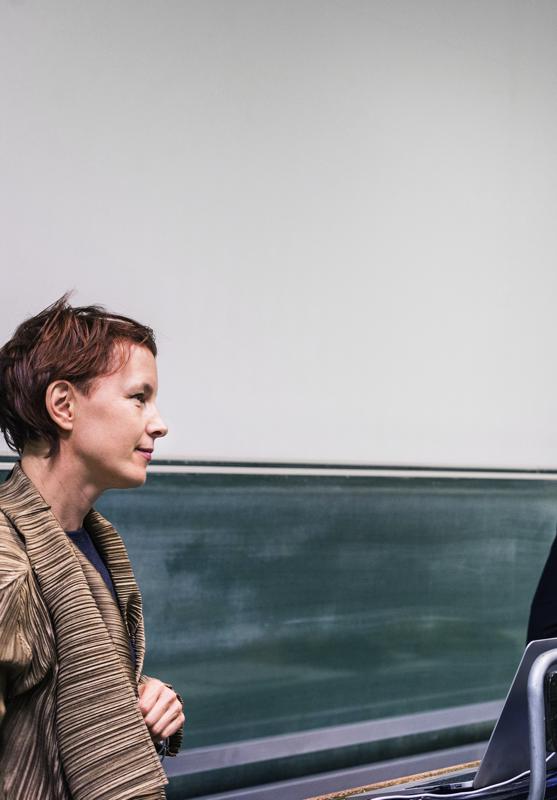 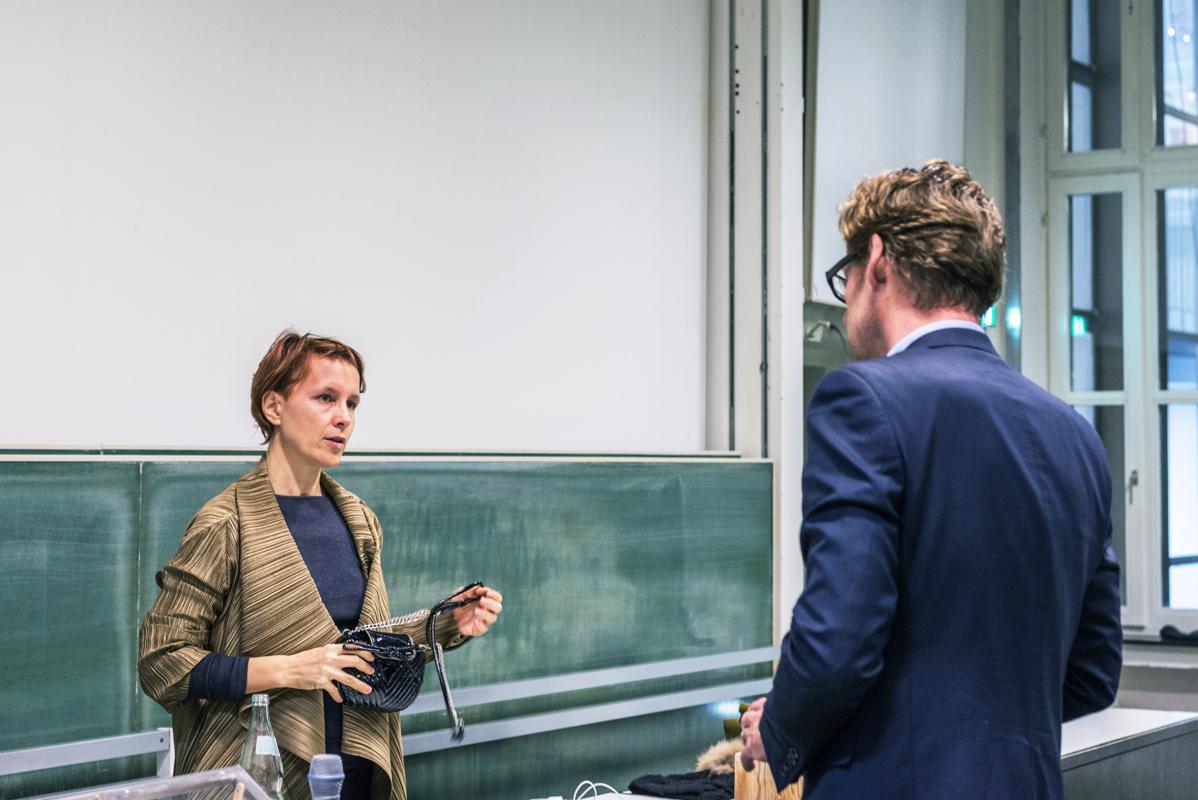 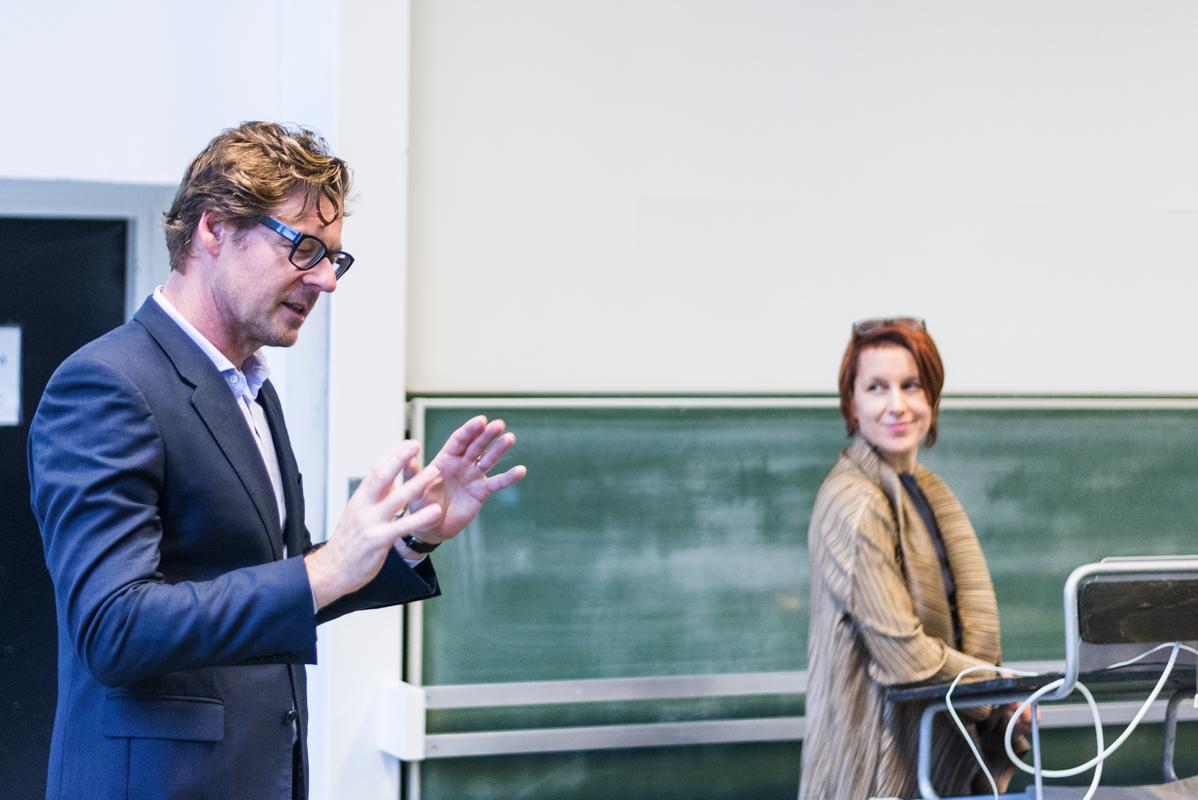 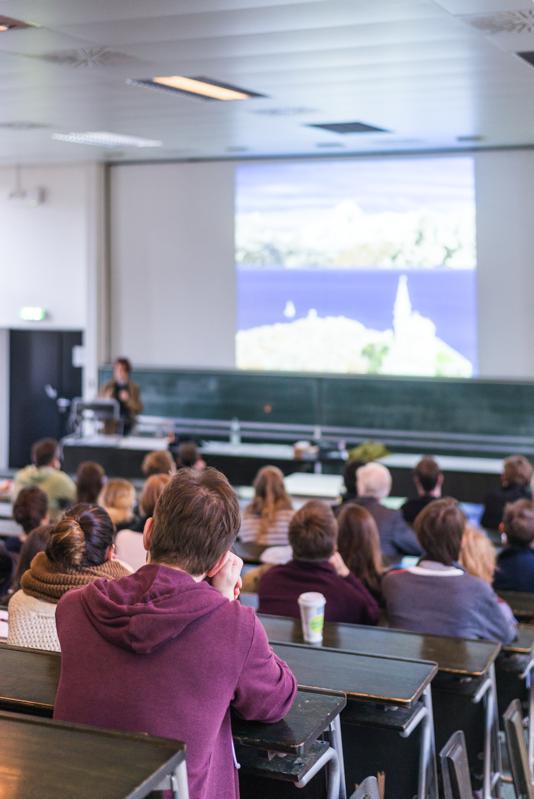 Špela Videčnik was born in Ljubljana in 1971. She studied architecture in Ljubljana and at the AA in London where she graduated in 2000. In 1997 she founded OFIS arhitekti in Ljubljana together with Rok Oman. After teaching assignments in London and Bath/UK, since 2012 she is teaching at Harvard Graduate School of Design in Cambridge/MA.

OFIS arhitekti is an architectural practice established in 1996 by Rok Oman (b. 1970) and Špela Videčnik (b. 1971), both graduates from the Ljubljana School of Architecture (graduated October 1998) and London’s Architectural Association (MA January 2000). Since its creation, the practice has received several prestigious awards and was invited to Architecture Biennials in Venice and Beijing. OFIS works and communicates at an international level, taking part in competitions and holding lectures all over the world. The practice has recently completed construction of a student residence with 185 units in Paris after winning the respective competition in 2008, followed by the second large international project, the Football Stadium for BATE Borissov, Belarus, that opened in 2013.

The international team is based in Ljubljana, Slovenia, and Paris, France, and has partner firm agreements in London and Moscow. The beginnings of OFIS’ activities date back to the nineties, an exciting yet difficult period for the former Yugoslavian republics that were undergoing intense self-re-evaluation and reinvention from scratch, economically as well as culturally. In terms of architecture this meant that most of the larger architectural offices had to be scaled down or went bankrupt, creating an empty space for younger groups or individuals to participate in architectural competitions. Back then, OFIS managed to impress the jurors with original thinking and clear concepts.

Inspiring Limitations: Rules and limitations are a carrier for architecture. In its work, OFIS tries to find an issue with the brief, client, material, structural constraints, and the site. In this way limitations become inspiration for difference and in turn create identity – something that makes a work different from the rest.

The tactics of not surpassing, confronting, ignoring or disobeying the rules or limitations will be presented through recent built work varying in scale from a small Alpine shelter to a football stadium.