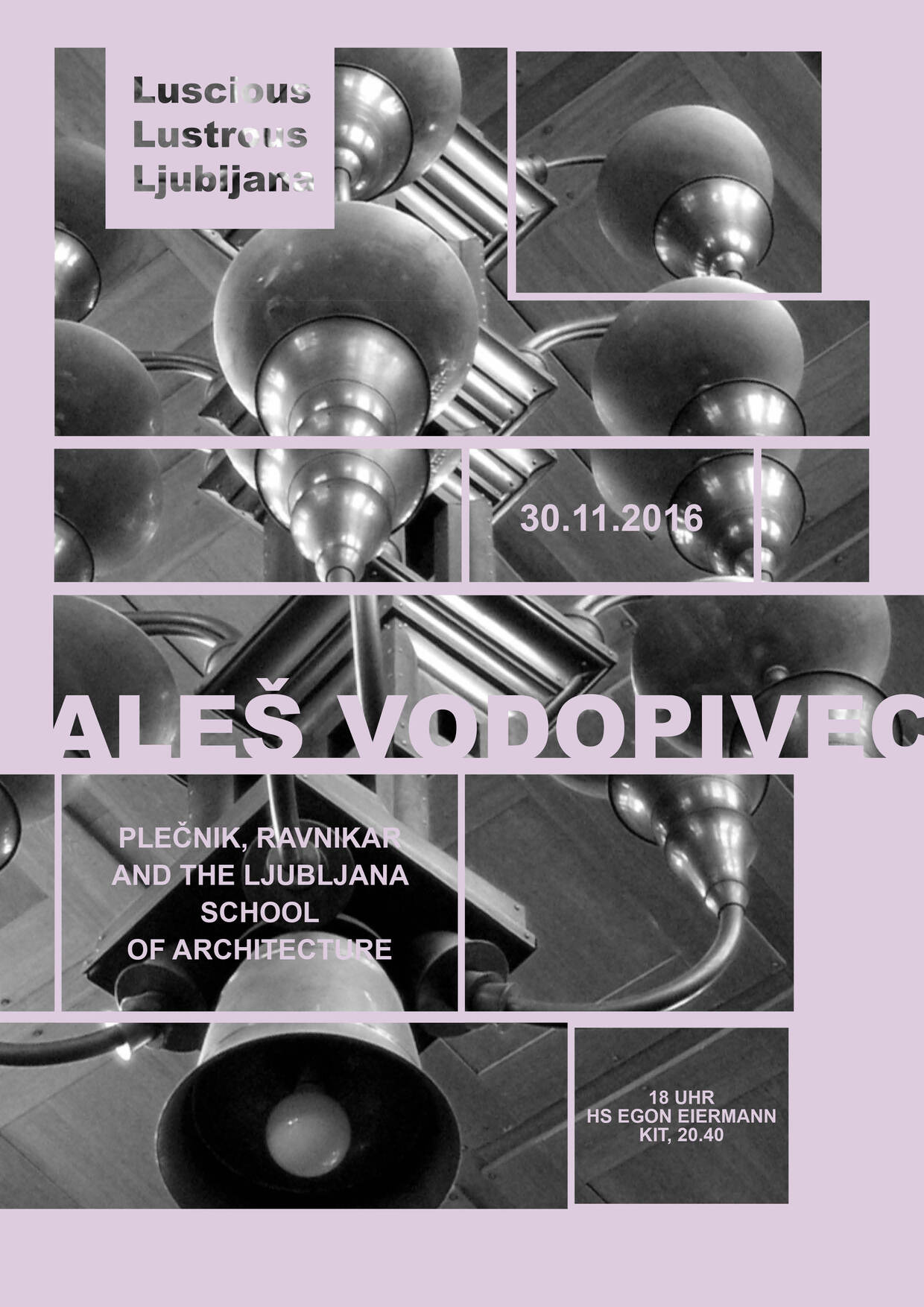 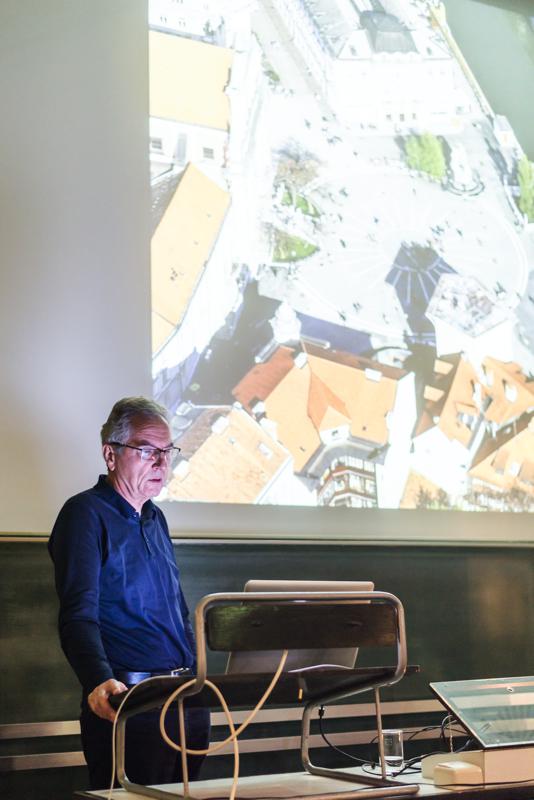 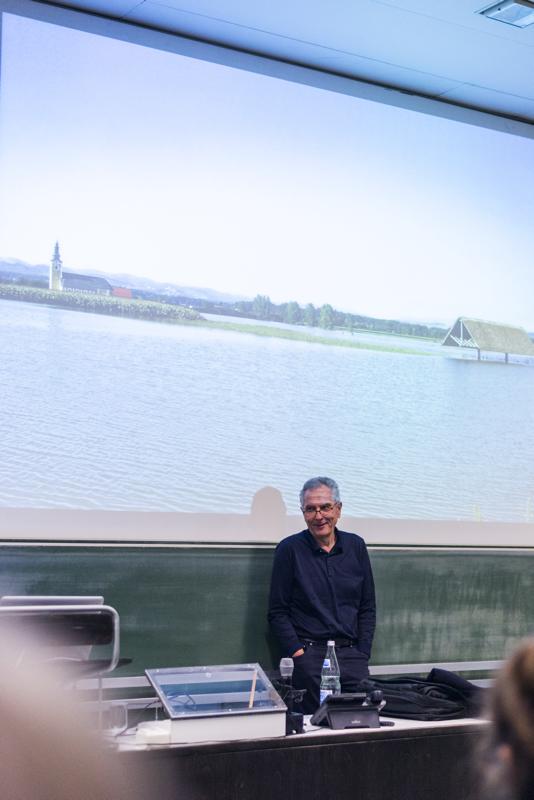 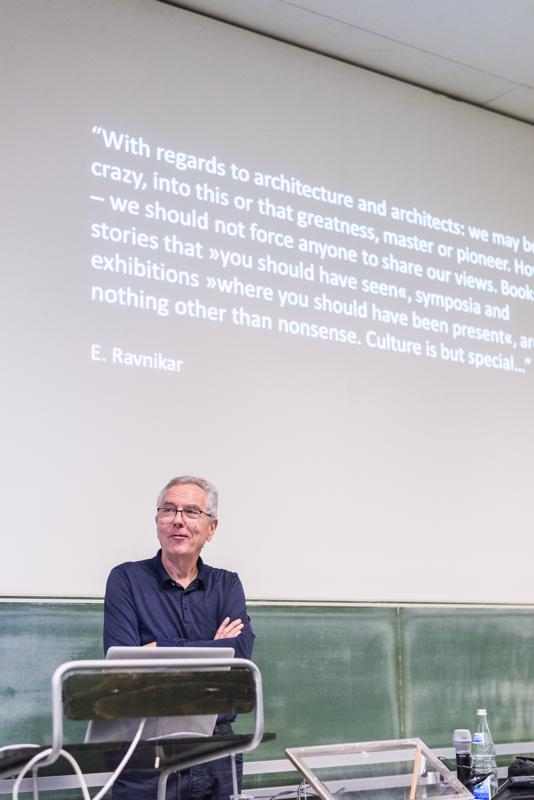 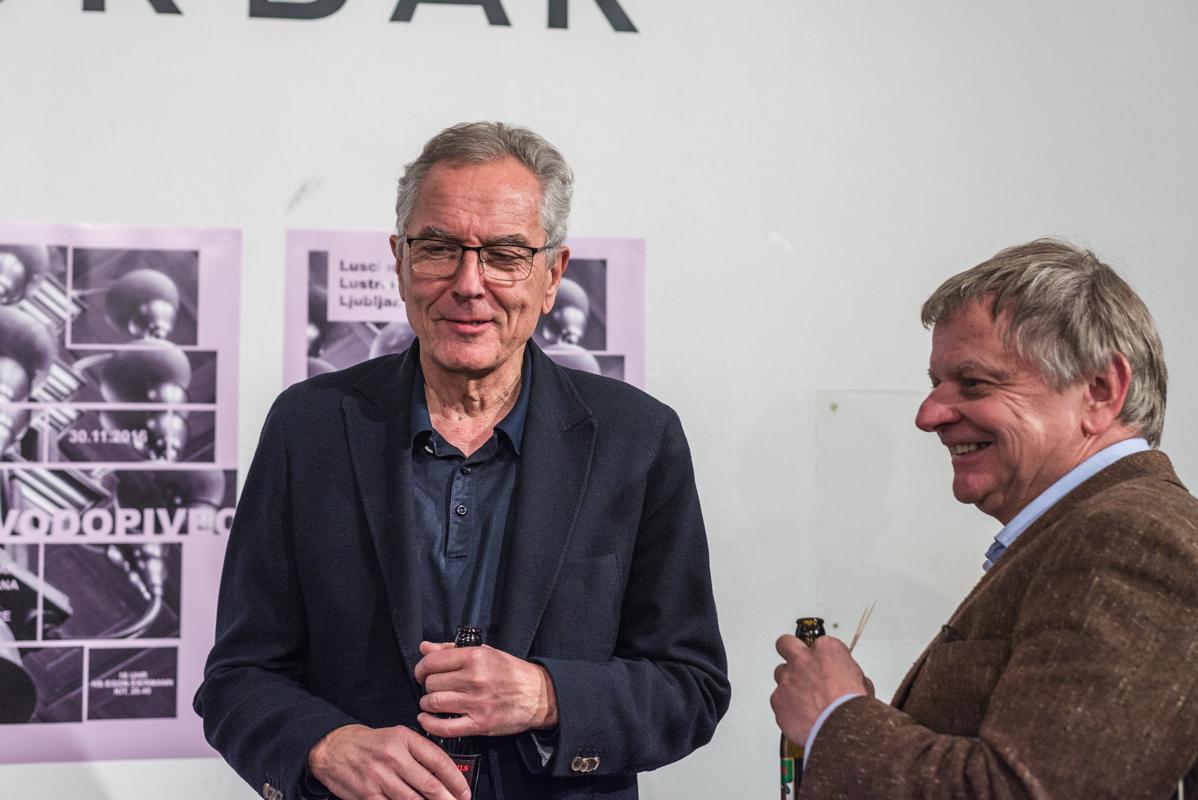 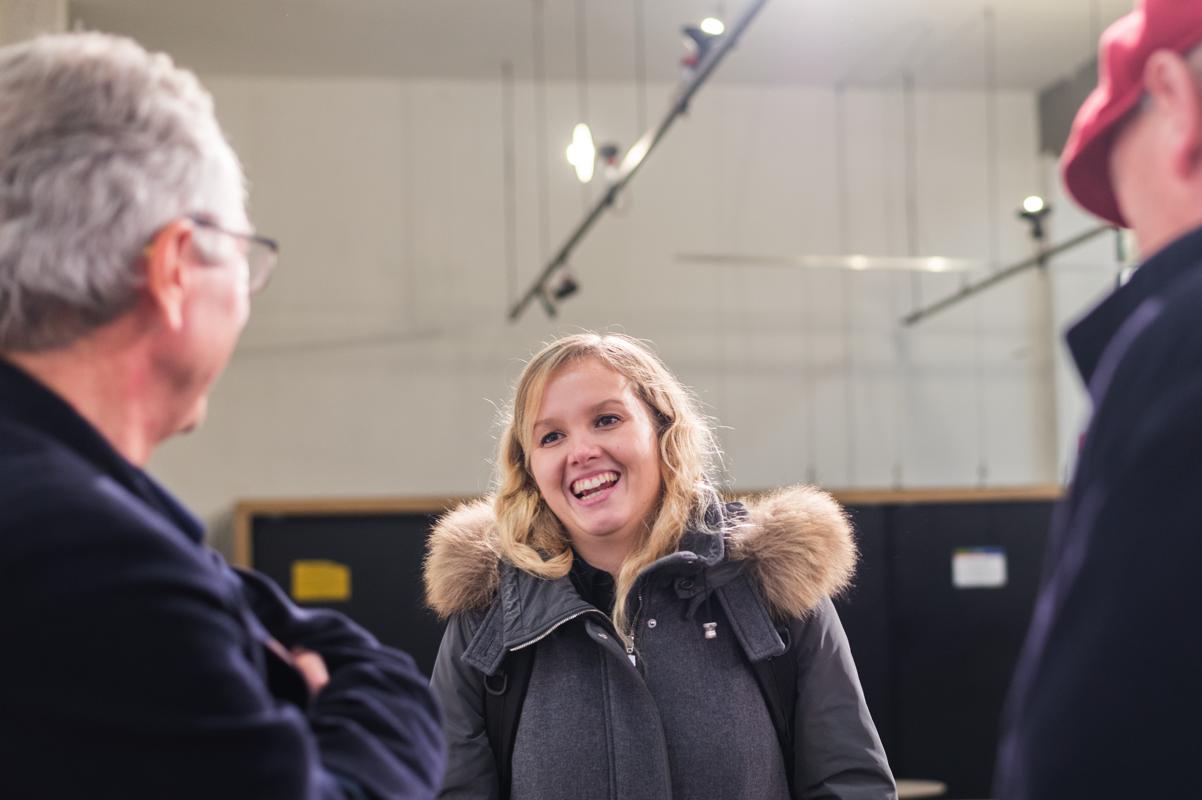 Aleš Vodopivec is professor at the Faculty of Architecture in Ljubljana since 1993, teaching Design as well as History and Theory of Modern Architecture. He has been constantly writing about architecture for nearly four decades and is considered the leading expert on Slovenian post war architecture and Edvard Ravnikars work in peculiar. He has taught and lectured at Universities all over Europe. As an architect he won several dozen awards at architectural and urban planning competitions. His built work as well as his research was honoured by prestigious prizes like the Prešeren Foundation Award, 1991, the Piranesi Award, 2000, the Plečnik Award, 2001, three Plečnik's Medals and the Ernst A. Plischke Award, Vienna, 2011.

“Plecnik, Ravnikar, and the Ljubljana School of Architecture”

The Ljubljana School of Architecture was founded in 1920. During its best years two professors were crucial: Jože Plečnik and Edvard Ravnikar, the leading personalities of their generation. Both were charismatic teachers, Plečnik between the two world wars and Ravnikar after 1945.

Plečnik successfully turned Ljubljana from a provincial town into the capital of a nation with a recognisable character, identity and scale. He urbanised the city not only by means of buildings and squares, but through a wealth of small interventions, like ramps, bridges, staircases, lamp posts etc. So much so, that even today the city is often referred to as “Plečnik’s Ljubljana”.

Ravnikar’s work can be seen as a continuation of Plečnik’s efforts, but in line with the principles of the Modern movement. Ravnikar was striving for an architecture that synthesises universal principles and regional characteristics. He admired the authenticity, structural rationality and spatial logic of the local building tradition, which, according to his view, is “surprisingly close to the ideals of modern architecture”.