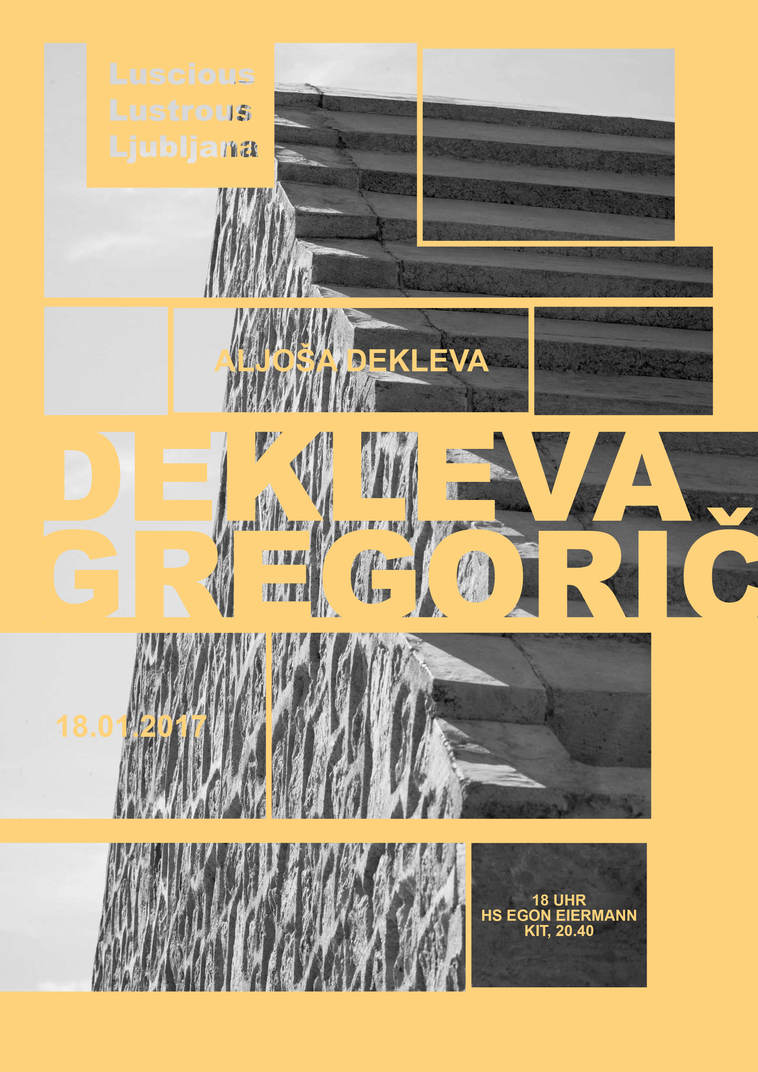 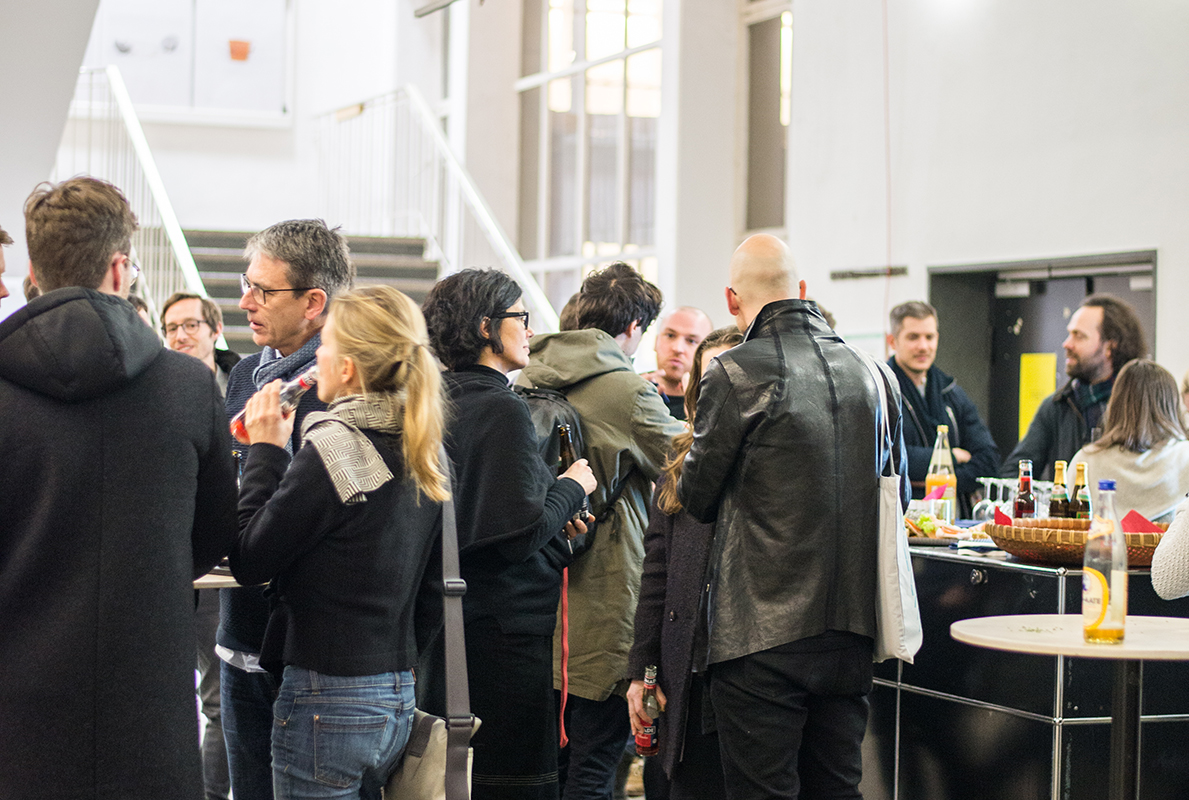 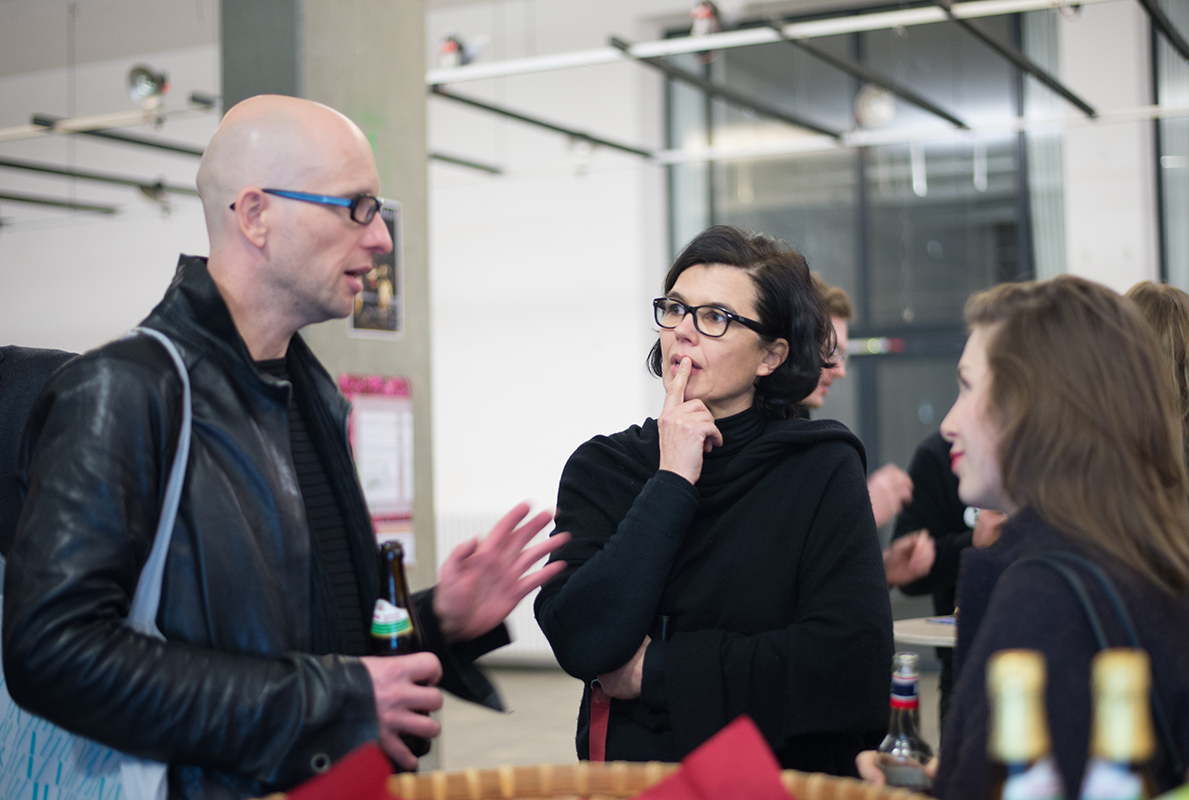 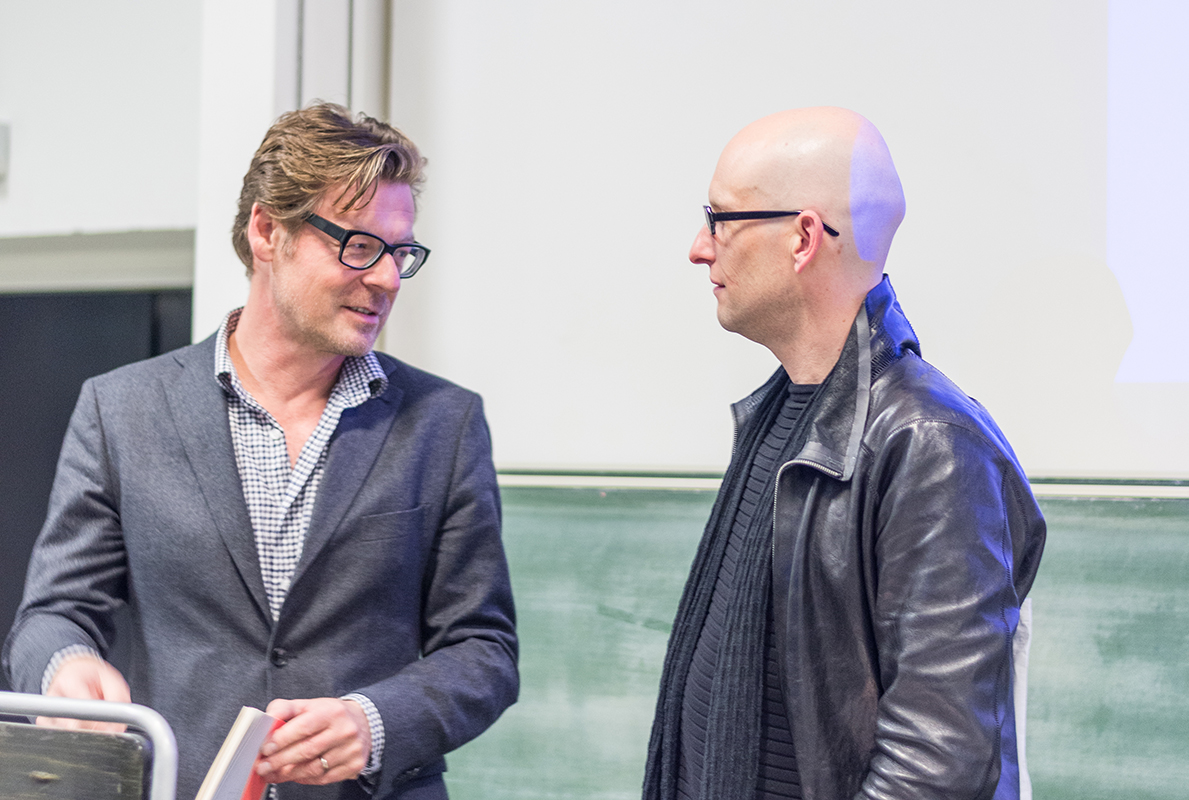 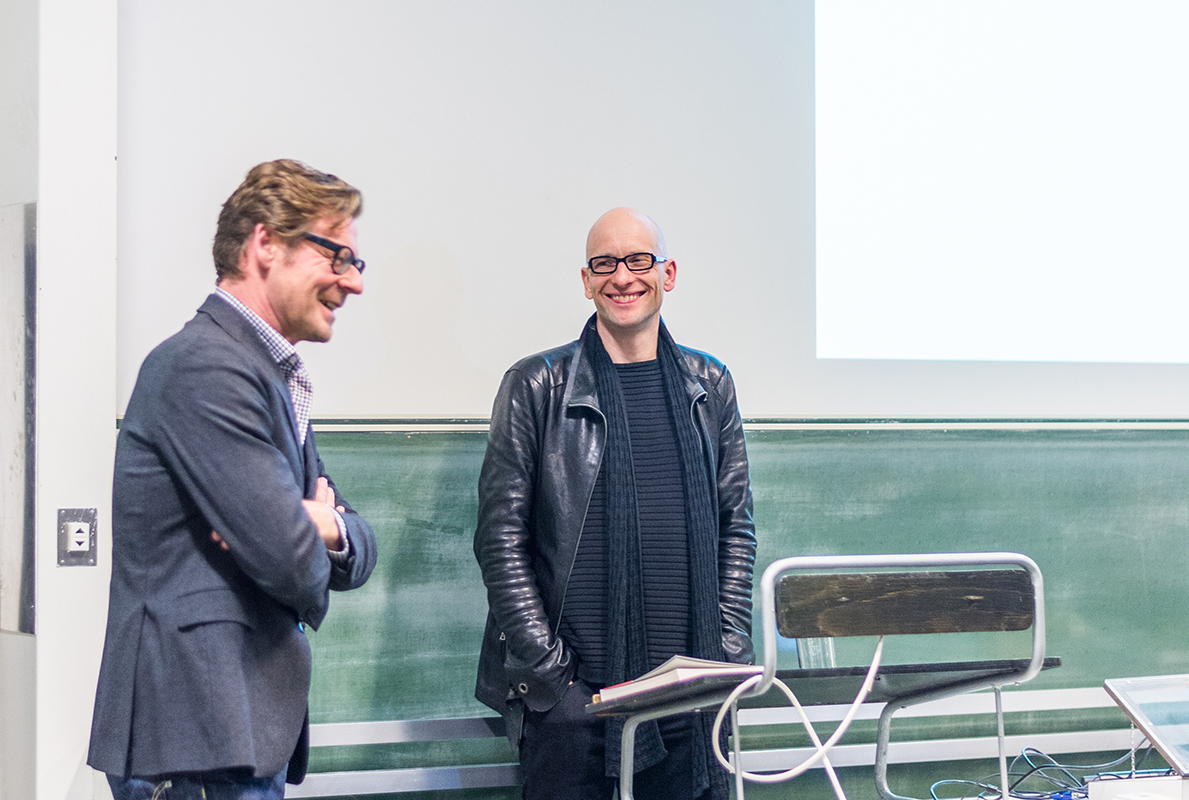 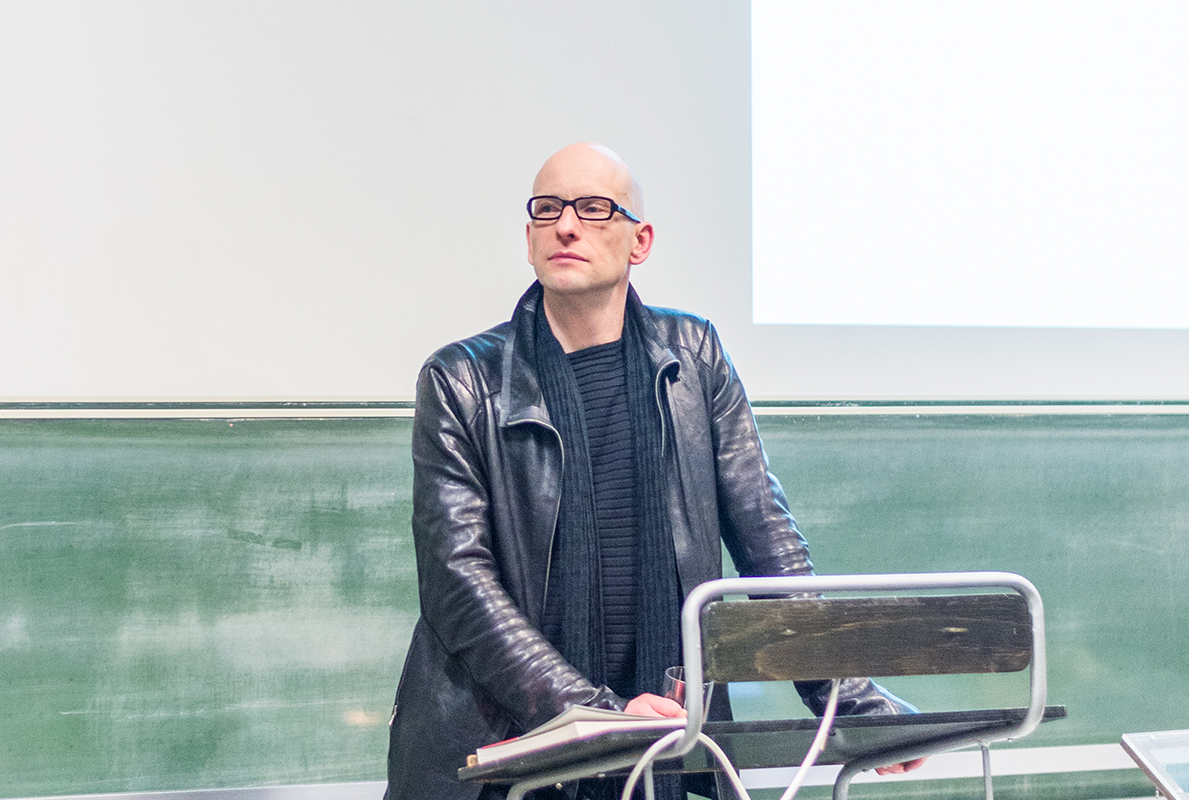 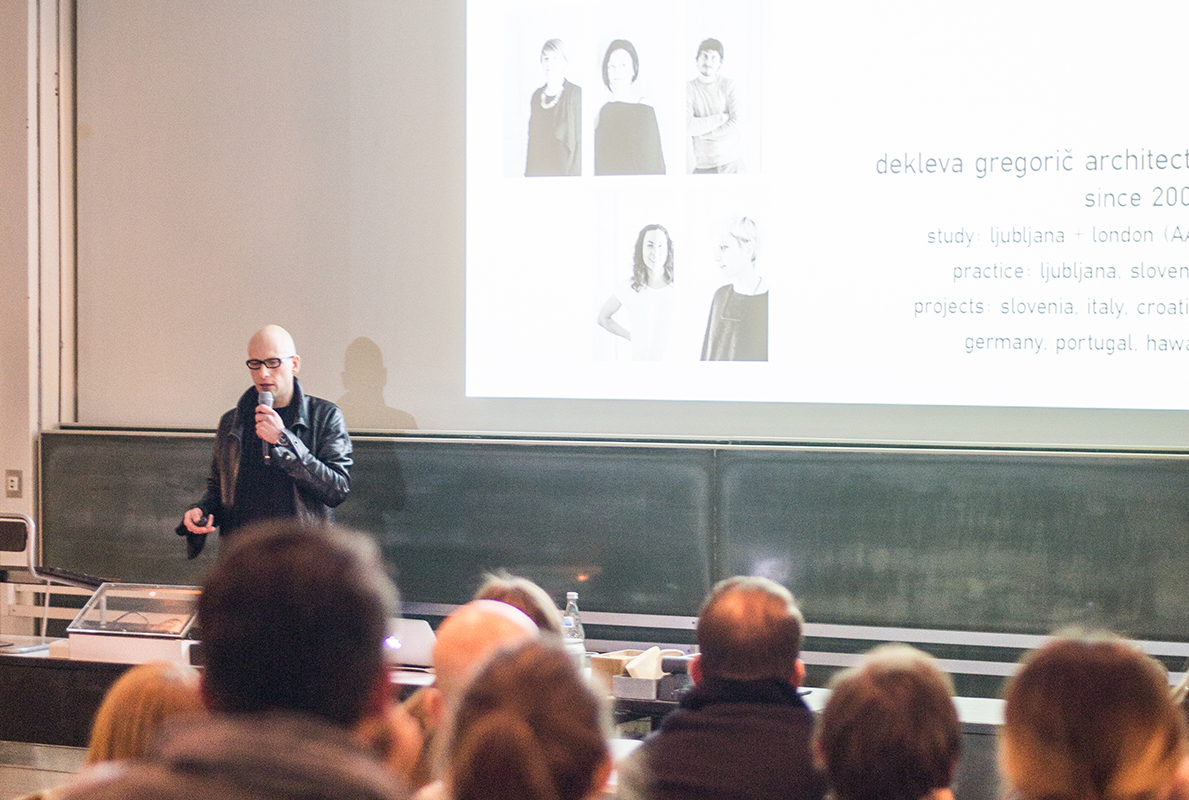 Aljoša Dekleva was born in 1972 and graduated from the Faculty of Architecture at the University of Ljubljana, Slovenia. In 1998 he started his first office, enota, with several partners, which instantly won several local competitions. In 2002 he received a Master’s degree in Architecture with Distinction from the Architectural Association School of Architecture in London. At the AA he co-founded an international architectural network named RAMTV. Their master thesis on mass-customisation in housing – Negotiate my boundary! – was published first by AA Publications, London, and later by Birkhauser, Basel. In 2003, together with Tina Gregorič, he set up dekleva gregoric architects, based in Ljubljana. In 2014 they were both leading the research and design group “Nanotourism” within the Biennial of Design BIO50 in Ljubljana, which was awarded as “The Best Collaboration”. Since 2014, Aljoša Dekleva serves as programme director of AA Visiting School Slovenia – nanotourism, part of the Visiting School programme at the AA. Also in 2014 he was a visiting professor at École d’architecture de l’Université de Montréal, Canada. In 2016, together with Tina Gregorič, he curated the Slovenian national pavilion at the Biennale d’Architettura in Venice.

The work of dekleva gregorič architects first received international attention when XXS house in Ljubljana was built, which earned them the Silver Plate of the Luigi Cosenza European Architecture Award in 2004. In 2005 they received a WALLPAPER* award as “Best breakthrough designers”. In 2009 their Metal recycling plant facility was shortlisted and in 2013 KSEVT (Cultural Centre of EU Space Technologies) was nominated for the Mies van den Rohe Award. In 2009 the Metal recycling plant was awarded with Plečnik’s medal. In 2012 they were Highly Commended for “21 for 21 WAN (World Architecture News) Awards”, listing the 21 architects for the 21st century. In 2015 they explored the potentials of redefining the regional tradition and compressed family life in the Compact Karst House, which won a WAN House of the Year 2015 Award, a Best architects 16 Award, and was commended in the prestigious Architectural Review House Award 2015. In 2016 the Museum of Architecture and Design (MAO) in Ljubljana published a book on their work titled “Home by dekleva gregoric architects”.

dekleva gregorič architects understand architectural design as a process of research and a response to specific constrains and conditions. Each project is an individual and unique case. Conditions can appear in various forms as spatial, social, material, historical, typological, climatic etc. dekleva gregorics aim is always to challenge the obvious.